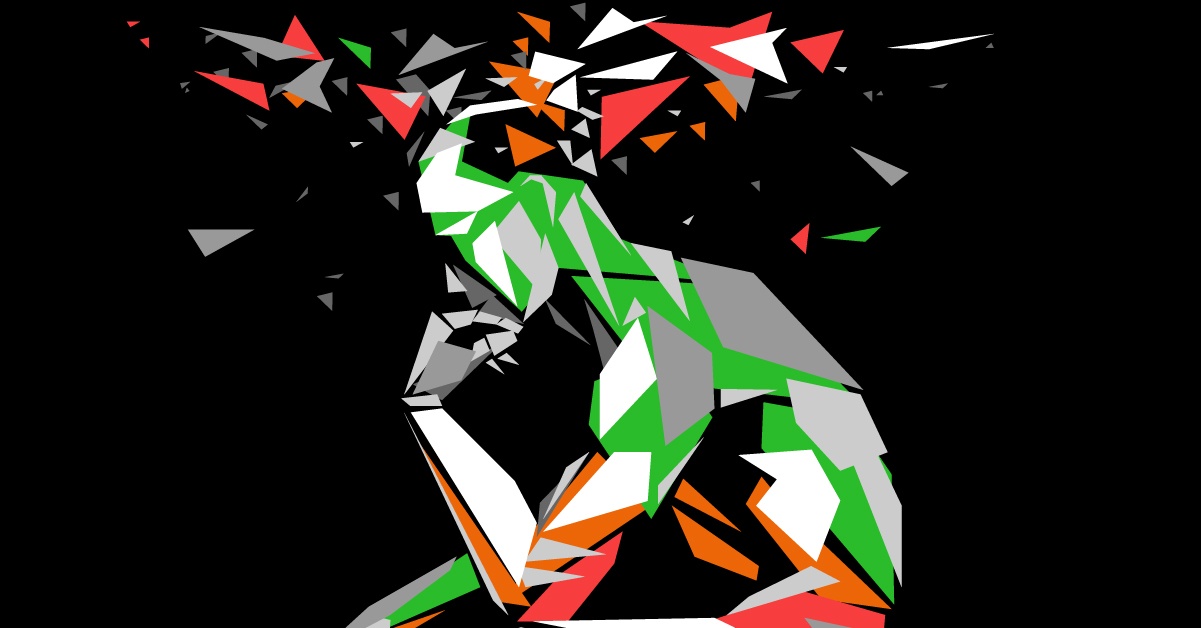 One of the most debated topics in R&D sector is currently that of "simplification" of formulations: it is not always a question of a real binding need and resulting from concrete problems, e.g. of toxicological nature, it is rather a criterion adopted, and not only at experimental basis, as a consequence of contingent situations that may be of other sort.

Such criterion adoption for simplification of fragrance formulations concurrently constitutes, by itself, a line of research applied for scientific purposes, sometimes motivated by the opportunity to utilize compounds that, for instance, can be deprived of one or more molecules types to which allergenic activity is attributed. Research in the same direction may also be at times justified by the opportunity to replace a component, although essential in formulation, whose cost impact is particularly high.

On the opportunity dictated by ethical motivations to reducing the components number of a fragrant (non-food) or flavoring (food) formulation, a lively debate is ongoing, where important factors are involved and that will not be addressed in this Note.

So-called "equivalence studies" in formulation are typically undertaken, even when a company does not appreciate, for reasons of political and/or economic competition, the use in formulation of a compound whose production or availability is almost exclusive prerogative of a competitor.

The technique of equivalence study is thus motivated when wanting to "simplify" a formula by reducing the number of its components, and in this case aiming to substitute the pair (a + b) with the compound (c), or the triplet (a + b + c) with the compound (d), or to perform more significant substitutions. The same equivalence technique is adopted when wanting to eliminate the compound (w) from a formulation, through the use of true equivalent (z), or more commonly through the use of a mix (x +y) or (x + y + k).

In any case, these are "simplification" operations, since the targeted operation is that which leads to "eliminating" a single component or a plurality of components, considered as “critical”.

We now proceed to briefly cite the scientific basic principles that have to be considered when practically performing a "substitution" (a component with more, or more components with one) in fragrance sector:

1) Know the "threshold" values of the various groups of molecules you work with: the knowledge of the value of "detectable minimum concentration" of each component must be kept in mind, or better "experimentally evaluated" in the global formulation (in fact, some components, although present in a complex formulation, have no true demonstrable sensorial function).

2) Evaluate singularly, for the involved molecules, their behaviour to the olfactory perception ("tones") with the concentration increase at a given base (the tones produced by a molecule vary considerably depending on the concentration in a complex formula).

3) Build a "database" that classifies the various groups of molecules according to the predominant "tones", creating significant figures as QDA (qualitative descriptive analysis) for each group.

4) Process the substitutability "hypotheses" by studying the behaviour of the "substituent" compound, or of the "substituent" mixture, outside the finished product, and subsequently by undertaking substitutability tests on the true matrix (the absolute equivalence between a pair (a + b) and the compound (c), for example, can be identified at different degree if the examination is undertaken in an environment that is extraneous to the finished product, or in the finished formulation).

5) Configure an "accelerated maturation" criterion that allows to verify if, upon accomplished substitution, the acceptability and the tones evaluated as "equivalent" show stability over time (warning – stressed criteria of accelerated maturation can be misrepresenting, leading to negative conclusions on the substitutability, which are not, however, reflected in the trueness of normal storage).

6) Analytically verify the "chemical" compatibility of a compound, or of several compounds adopted as substituent for another one or others, in the finished formulation (in many cases, the substitutability sensory study is nullified by the substituent compound reactivity to other molecules of the formula). Only the correct GC/MS examination allows to verify the reactivity and therefore to predict, or otherwise, the nullification of the work of the pefumer or the flavorist.

7) In the preliminary "equivalence" study, it is necessary to take into account the chemical structure of the components involved and of their volatility, and not only of the boiling points values (in many instances, components with extremely different boiling points result in being equivalent from sensorial standpoint in a complex formula, precisely because of the equivalent volatility).

8) The search for a compound that can be the substituent for another one, or a mixture of several components that can substitute a single one, has to be undertaken in a systematic way also by studying the "substituent" behaviour in the solvent (or in the stabilizing mixture), where the finished product must exist (the "sensory" equivalence evaluated in "itself" can be nullified by the behaviour in the final solvent environment, i.e. in the finished product chemical matrix).

9) The technique supporting the "simplification" studies involves an operator training in terms of "classification of fundamental tones and of accessory tones" of the involved molecules, followed by experiments on the synergic effect of the molecules used as fragrances or flavorings (two molecules, different for structure and sensorial perception, can "forget" their fundamental tones to adopting another one of unimaginable nature).

10) The technique of "simplification" of the formulations is the result of training, but also of availability to comply with "defined" behavioural guidelines, which must not refer to the tests randomness. The sector operator who wants to access efficient operating rules will find the most concrete and fundamental help in the "Discourse on the method" by Descartes.

A consideration already mentioned in the preceding text must be reaffirmed:

Often the formulator firmly believes in the "indispensable" presence of a molecule (x) in a formula, but does not always evaluate the concentration at which that molecule diversifies or connotes the overall impact. Only the analytical chemistry responds to substantial needs of the sector and enables us to correctly study the "equivalence" problem, as described above.