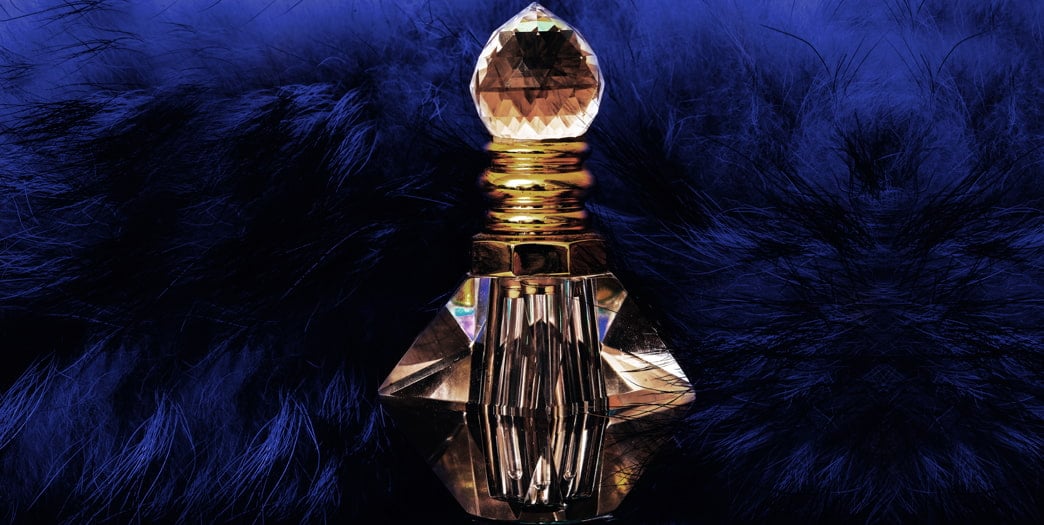 Small but great: The pleasure of “being niche” in perfumery

Customization. Exclusivity. Experience. And an aura of mystery, of product for initiates. For those who can recognize the differences between luxury and upscale craftsmanship. All these elements combine to generate the fame of niche perfumery, a market for connoisseurs, distant from commercial fragrances logic.

But what does “being niche” mean in this specific domain? It is a world to the boundaries of artistic production and luxury, of personalization and the use of high quality fragrances, of research and experimentation. A world where companies generally deemed “small” are instead considered great: in a constantly growing market that totals over 600 million euro in production in Europe – about 1,3 billion euro translated into consumer price – almost two thirds of the niche perfumery companies rank at around 10 million euro each in turnover, according to the data of the Economic Observatory on the experimental and artistic perfumery sector, promoted by Pitti Immagine in 2019.

It is an expanding sector, flanking the one of luxury in respect to tendency, and which until now has addressed medium-high age customers, probably assuming that – in addition to their spending capacity – the offer should speak to people with higher spending power, or less affected by messages having a more commercial content.

This is why it is a market not very present in the digital world, and as of yet it is not very targeted to generate attention in a youth audience. Nonetheless, such trend will not necessarily have to last long: the most updated analyses on I-generation tells us that young people (born between 1995 and 2012) have criteria for choosing and approaching fashion and luxury brands intended to emphasize individual personality, not to conceal it under a uniform style.

That of niche fragrances is an artistic production. In fact, it has the ability to be a complement to the personality of the wearer, as well as an elaboration imbued with research, form and content. As with all artistic research productions, therefore, it is not easily comprehensible, not merely as it does not fit everyone, but also as it is the result of a choice aimed at affirming uniqueness, just like a work of art. Let's think, for example, of visual arts, of photography: collectors buy a work – beyond its investment opportunity – because they feel something at its sight, because it is a place of their memory, because into it they glimpse their idea of the future.

And the same thing happens with an element, the fragrance, which is even more intense than a dress, in terms of identity and belonging. Marketing would say that it is the wearer’s personal brand, which is recognized in its uniqueness and experience, and not for its dissemination.

The personalization of the fragrance polarizes the aesthetic and innovative research at the top level, with a range of experiences going from classic to whimsical, to the absolute extreme. Just as every work of art, or as any intellectual production, it must be discovered, understood, or simply loved.