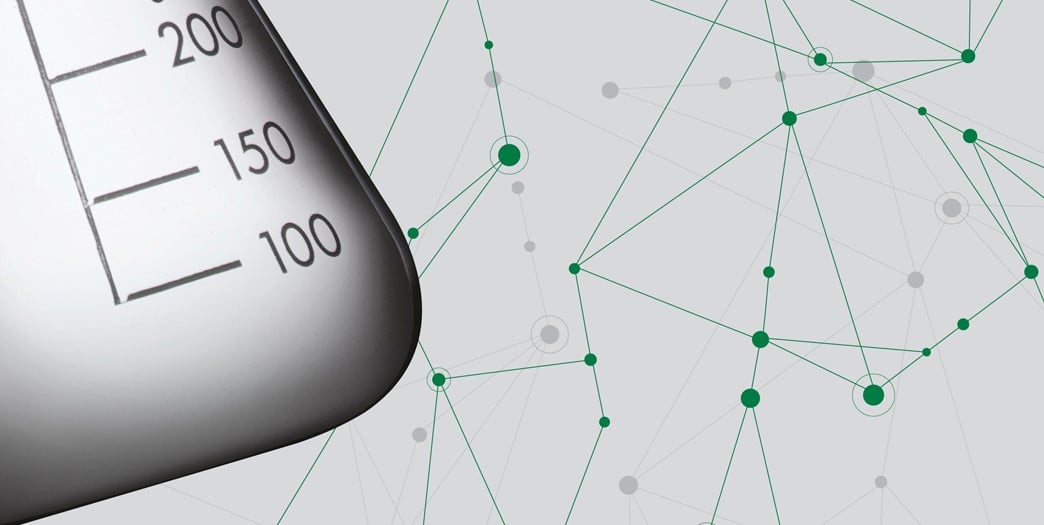 We were taught that words are a tool with which to depict the world and are one of the many languages ​​available to mankind, such as for example painting and sculpture. Everything we say, and how we say it, is aimed at creating a mirror of reality.

A reality that almost never has a univocal appearance. In fact, its description is the result of multiple aspects: feelings, emotions, links, memories...

In these cases, the process of interpreting the world on which we usually rely, very much influences our perception; we can therefore accept it as a matter of fact, or try to understand what lies behind our way of feeling, and what are the dynamics ruling our body and our mind.

We are often accustomed to speak about perfumes and fragrances with the same mental attitude with which we usually approach a fashion item or a design artefact.

Indeed, the pairing of fashion and perfumes is long-standing, and there are many fashion houses focusing on this product —so far away from tailoring laboratories, fabrics and fashion shows, yet so decisive in representing the brand — communicating its values, ​​and refining its image. Coco Chanel was right when she said that “perfume is the basic fashion accessory, unforgettable, unseen, the one heralding your arrival and prolonging your departure.”

However, sometimes we forget that everything revolves around the sense of smell, the one among the five senses allowing us to perceive the olfactory stimuli. Emotions, memories and sensations: everything passes through the sense of smell, the oldest and most powerful of our senses guiding us at all times, and the part of the brain processing its signals is one of the oldest. The olfactory system is, in fact, right connected both with the hippocampus (the brain structure managing memory), and with the amygdala and the limbic system, the parts of the brain involved in regulating emotions.

The understanding of the complicated mechanisms of the most enigmatic of senses —the one we know less about, the one which modifies our subconscious more deeply — is fundamental to “perfume one's own idea” or translate the sensations perceived by others by way of choosing the most suitable raw materials to create an unforgettable and successful fragrance.

Similarly, an important aspect regarding perfumes, the smells of things, would depend on the name we pick for them; a current scientific research on the odors perception, indeed argues that one of the most appreciated fragrances in the world – namely the Rose– would appear different if we had selected another name for this flower. Oddly enough, experimental findings would confirm it. So, our cognitive capabilities in designating an element substantially define its essence.

The scientific investigations – both those directly examining the parts of the brain to study its mechanisms, and those researching the aspects most linked to behaviour– are crucial in this direction to support the perfumers and give value to their work all the more. A relevant contribution in this regard is “Perceive smells and interpret their signals – Some indications to better understand the complexity of the sense of smell”, a synthetic and effective study, where Valerio Tateo sheds light on some dynamics underlying the sense of smell.

The indispensable scientific language is needed here to even more highlight, if required, how the sense of smell is, among the five senses, the one which most intimately puts us in direct contact with the external environment and, ultimately, with ourselves.

Still, to say that the nose is our window on the world is not entirely exact because, as Tateo reminds us, “the sensation of the smell outlines in such a complex mode, with the contribution and involvement of the nose, but also of the mouth, the eyes, the brain, the “skin”, the weather, the environment, and probably of something else: using the term “noses” in order to identify the perfumers is certainly inaccurate.”

This “total emotional experience” associated to the odor, is at the core of the learning process of living organisms, and it is so necessary to their survival that some olfactory memories are transmitted along with the genetic heritage.

The knowledge about the brain and its functioning, and the recent discoveries in the field of neuropsychology and neurophysiology, which Tateo's analysis summarizes, are as well the scientific premise to understand both the role of synaesthesia (from the Greek syn meaning "union" and aisthesis which means ‘sensation’, hence perceiving various sensations at once) in the improvement of our ability to denominate and describe the odors, and of the psychology of the sense of smell, i.e. the effect that the smell produces on the nervous system, and on the human psyche by activating the endocrine system in a recurring and predictable modality.

Moreover, concerning the odors perception, it is now clear how the latter is strongly influenced by the color of the substance to be smelled, both in the instance of traditional odors, such as the taste of the orange coupled to the orange colour, and in case of new combinations. The colourless substances are instead usually considered odorless, unlike the colored ones which are accounted as carriers of flavors or scents.

Anyhow, the success of each fragrance to date remains a secret that, in my opinion rightly so, science is unable to completely disclose.

Going back to fashion and Coco Chanel, together with her we can certainly state that, in the common human experience, perfume is the sensitive component which reveals or evokes a presence. On the other hand, as Tateo suggests, each of us perceives and remembers the part of reality which is most akin to one’s own senses. Because if fashion and fragrances are two worlds that find a meeting point in visual and olfactory beauty, it is also true that going deeper and deeper into the universe of fragrances and of perfumery is only possible whether the desire to comprehend does not halt and we keep investigating on how mysterious the sense of smell still is.

The invitation is therefore to read carefully what Tateo reminds us and unfolds us. Although being well aware that what the German poet Friedrich Hölderlin left us remains valid to this day: “Whoever feels only the scent of a flower does not know it, and whoever plucks it merely in order to learn from it does not know it either.”

GENERAL DISCLAIMER
Although the information contained in this document is presented in good faith and believed to be correct, Moellhausen makes no representations or warranties as to the completeness or accuracy of the information. This document is provided on an “as is” basis. No representations or warranties, either express or implied, of fitness for a particular purpose are made herein with respect to information or products to which information refers. Moellhausen shall not be liable for any irresponsible, improper or illegal use, direct or indirect, of the information or the products represented herein and it shall not be liable for any damage arising from any use in connection therewith.
©Copyright 2019, by Moellhausen S.p.A – All Rights Reserved. Any review, retransmission, spreading or other unauthorized use of, or taking of any action in reliance upon, this information is prohibited.